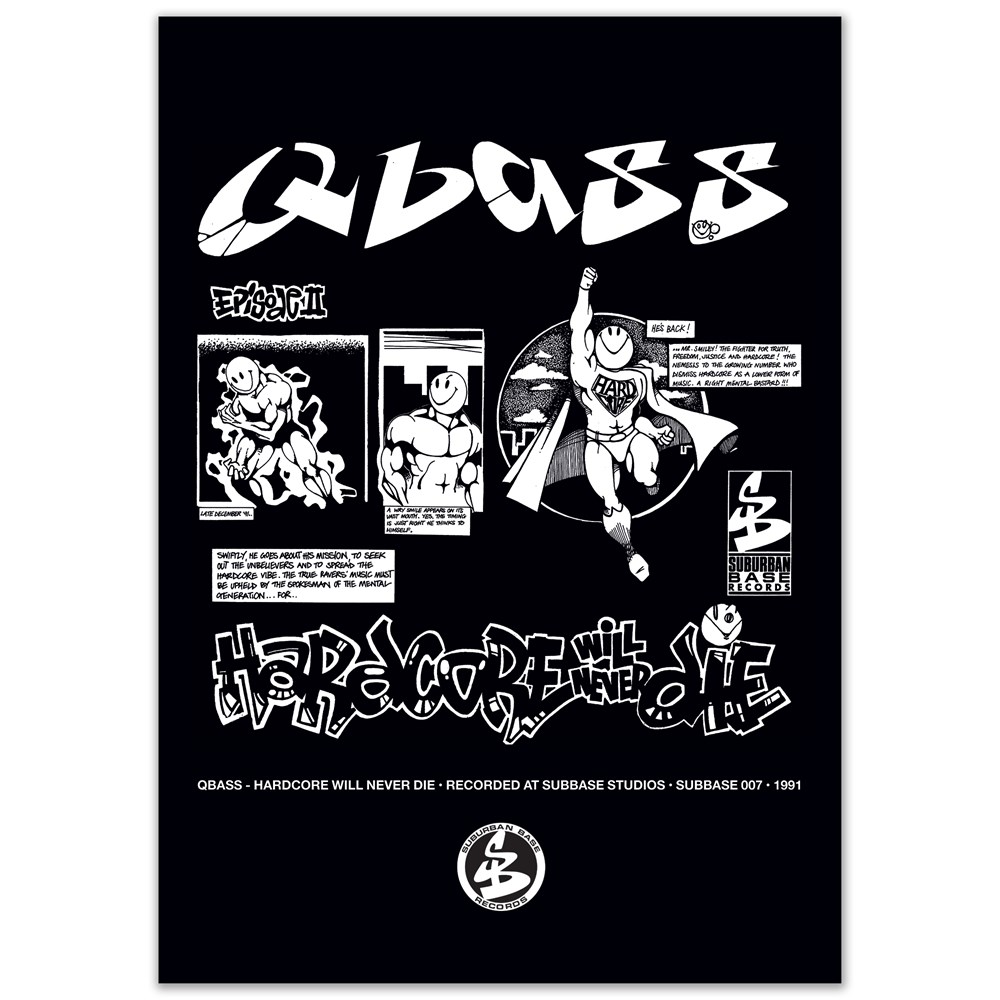 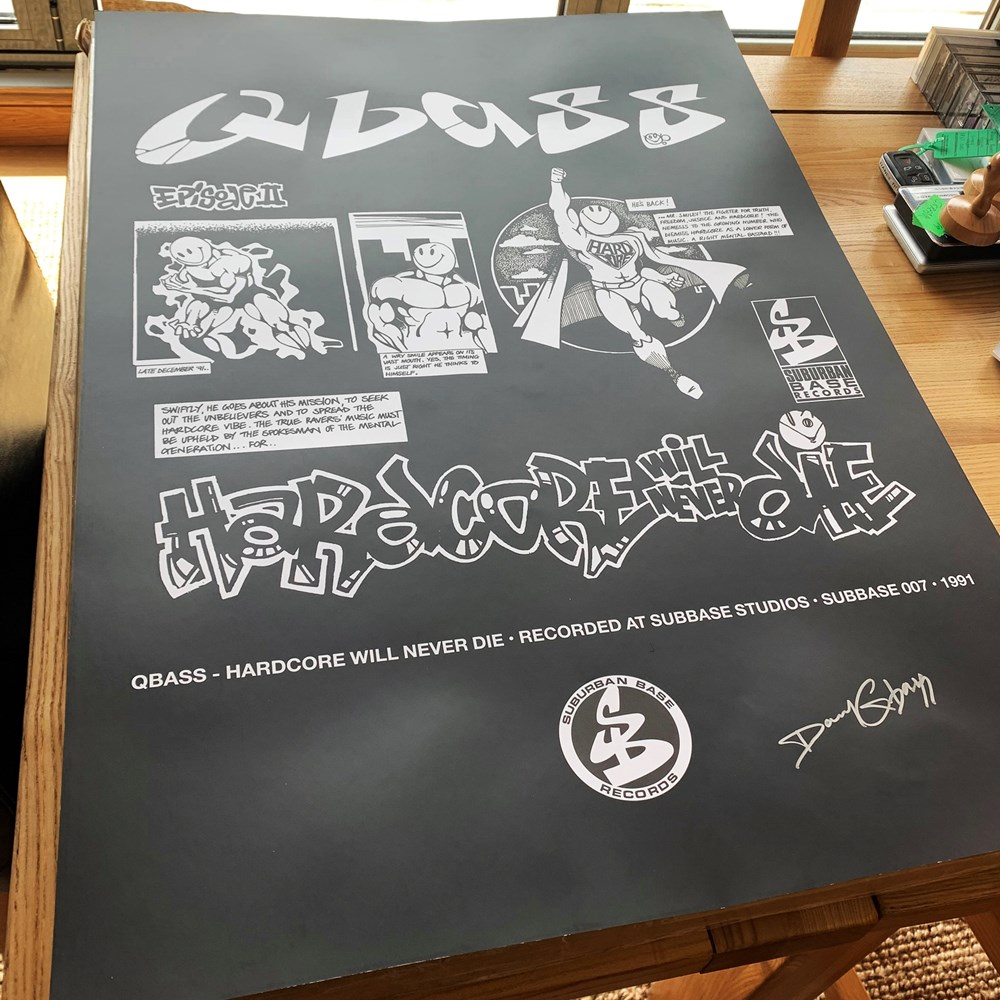 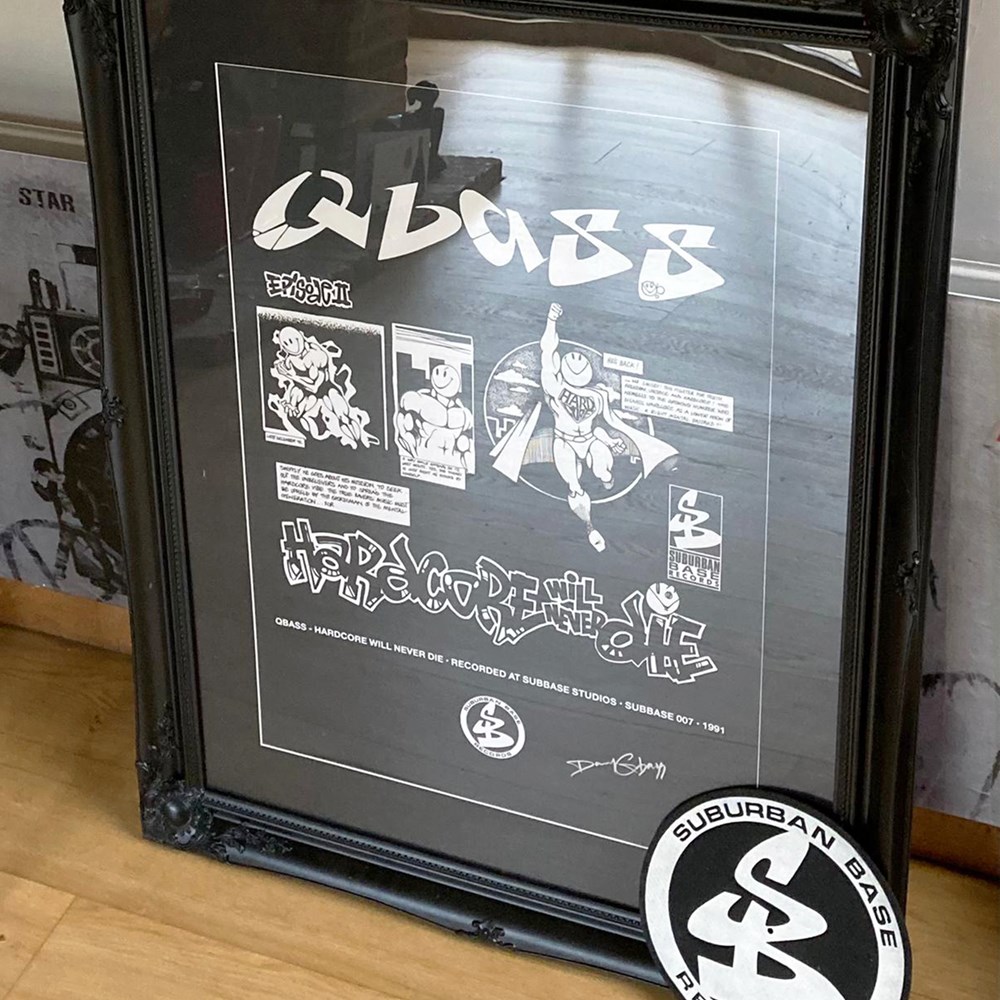 Calling The Hardcore! Signed 'Hardcore Will Never Die' Poster by the artist QBass.

In 1991 we released a tune called 'Hardcore Will Never Die', that phrase went on to become so widely adopted it simply became part of the dance music and popular culture, reaching so far and wide that many people don't realise its origins, as a phrase it took on a life of its own!

And after 30 years it is so ubiquitous that there are websites, forums, memes, social media hashtags, posts and even many tattoos all using that phrase from this classic Subbase release.

Nows your chance to own the iconic original sleeve artwork as a high quality 'huge' A1 poster signed by the Q Bass with the limited edition official Suburban Base merch!

Poster is sold unframed. Image of framed poster is to demonstrate how it might look in the frame of your choice, slipmat in the image to give an idea of scale. 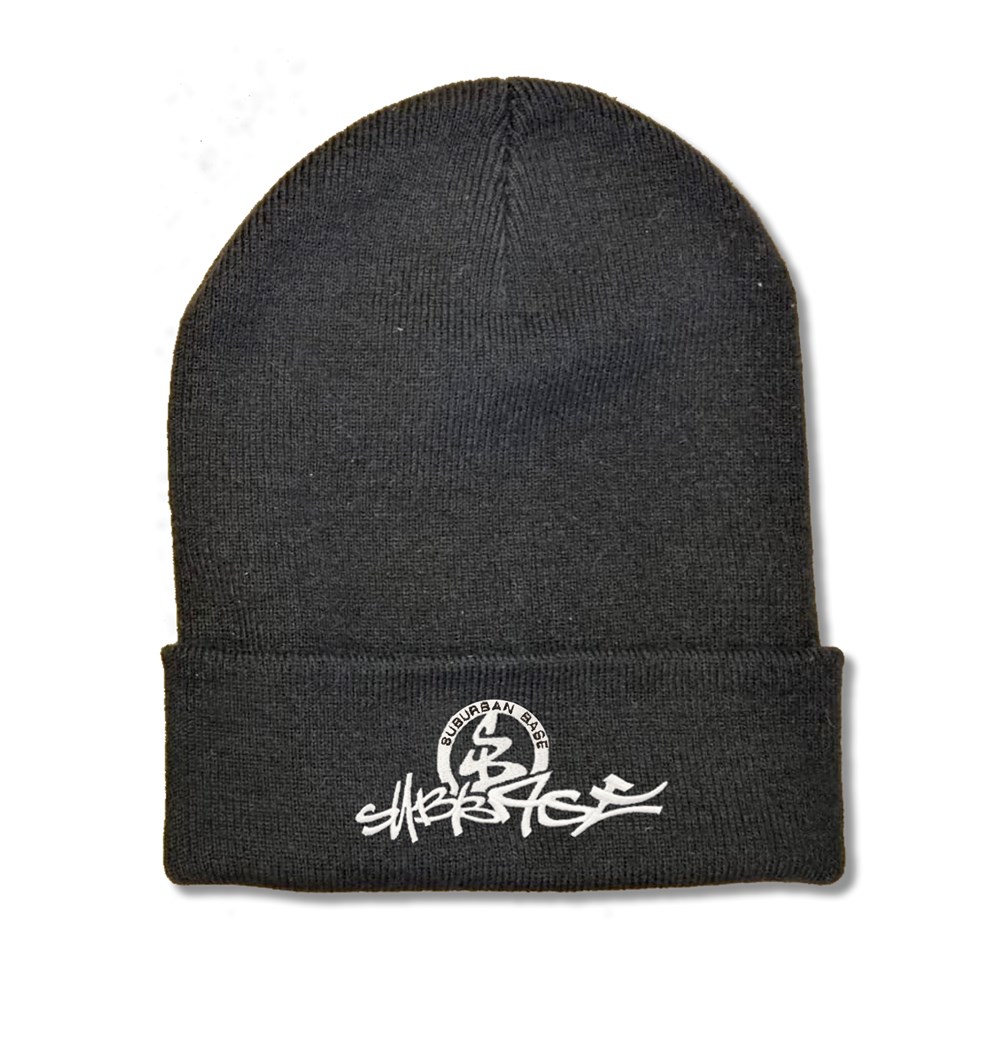 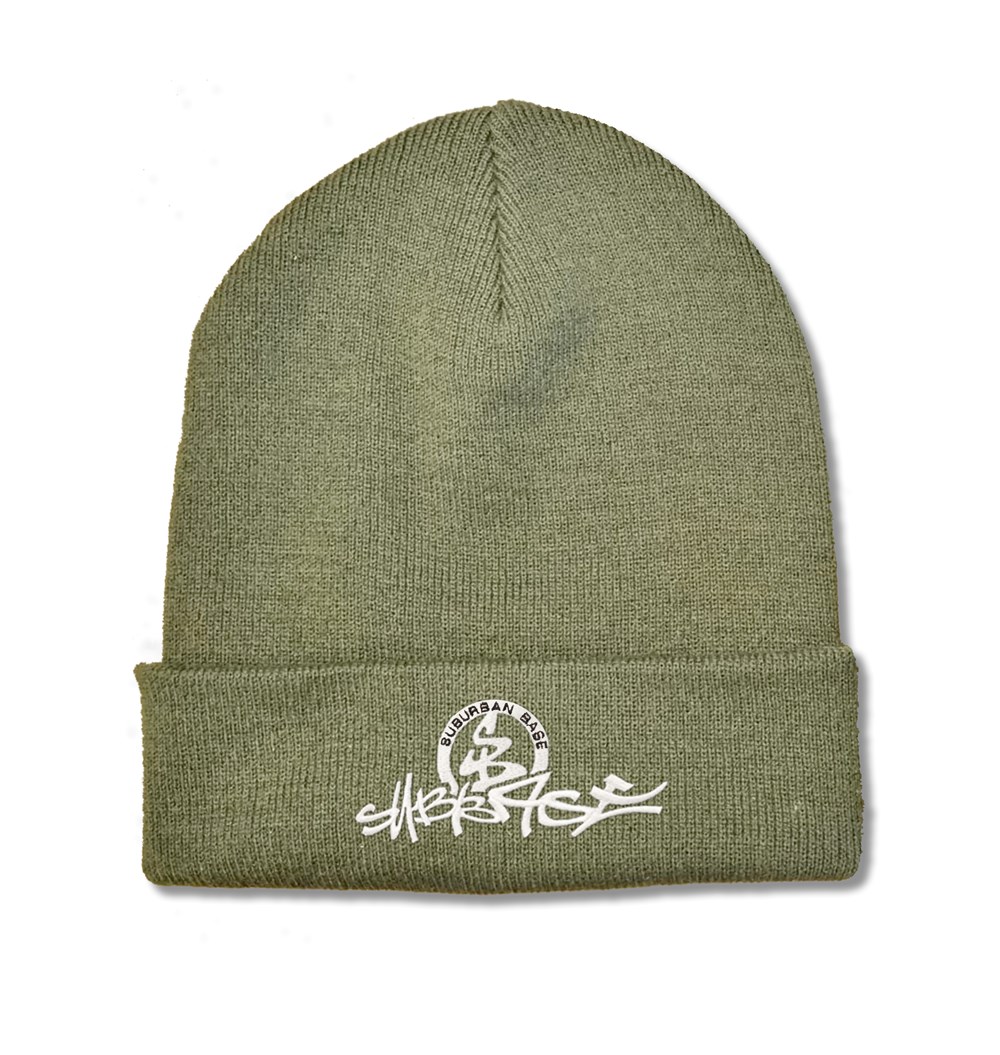 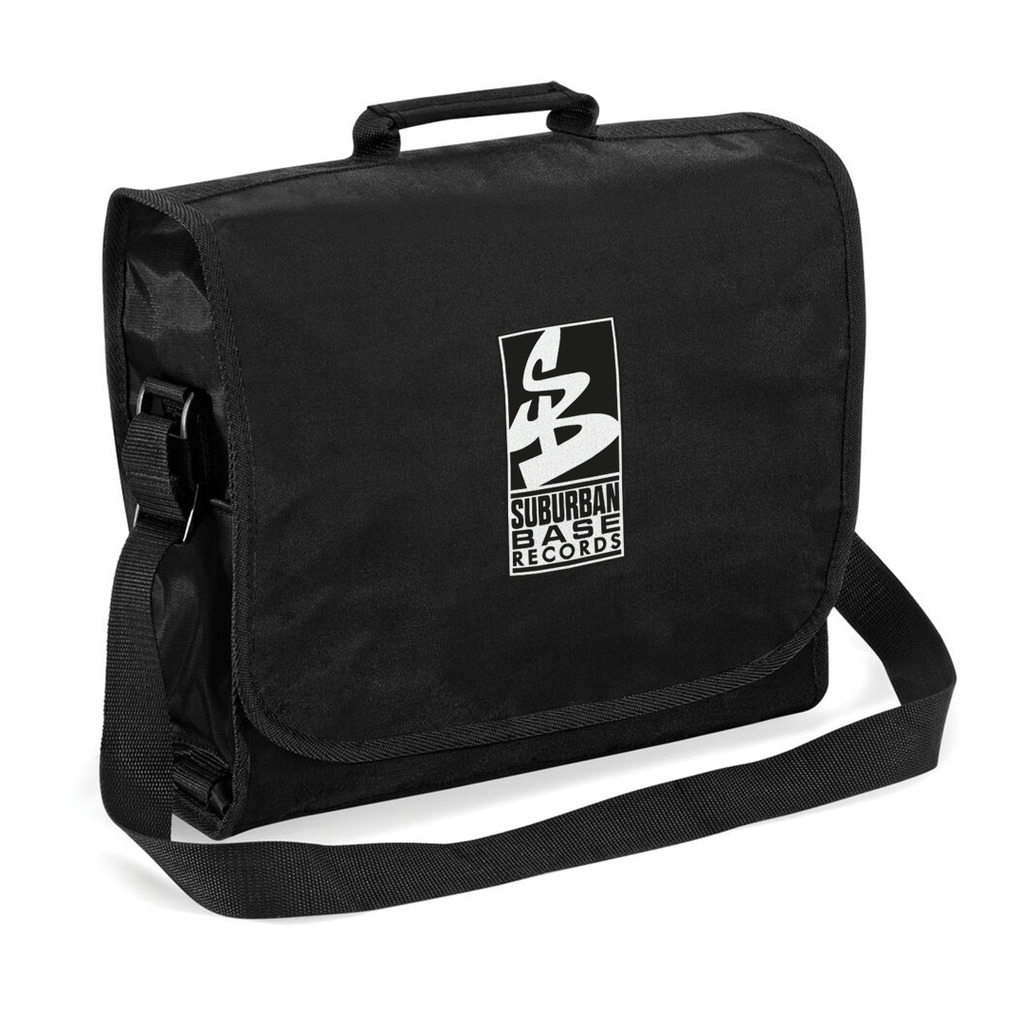 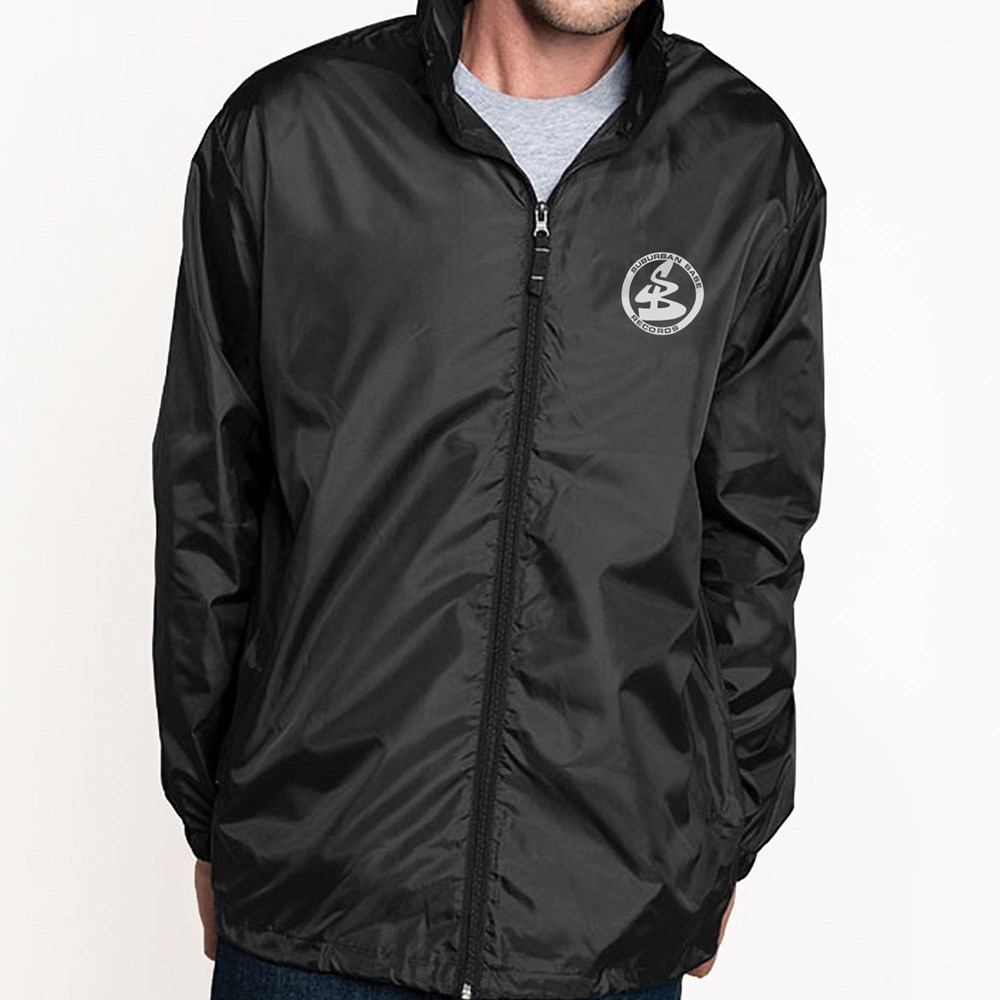 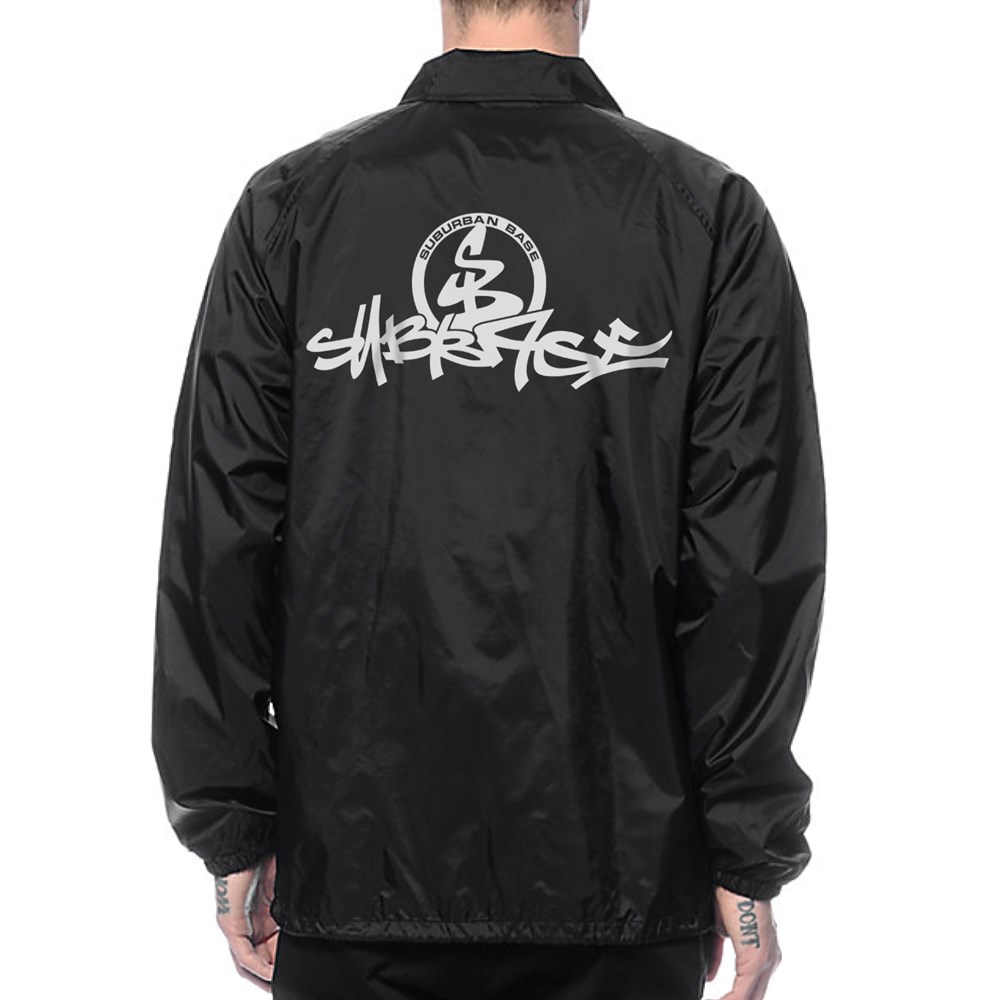 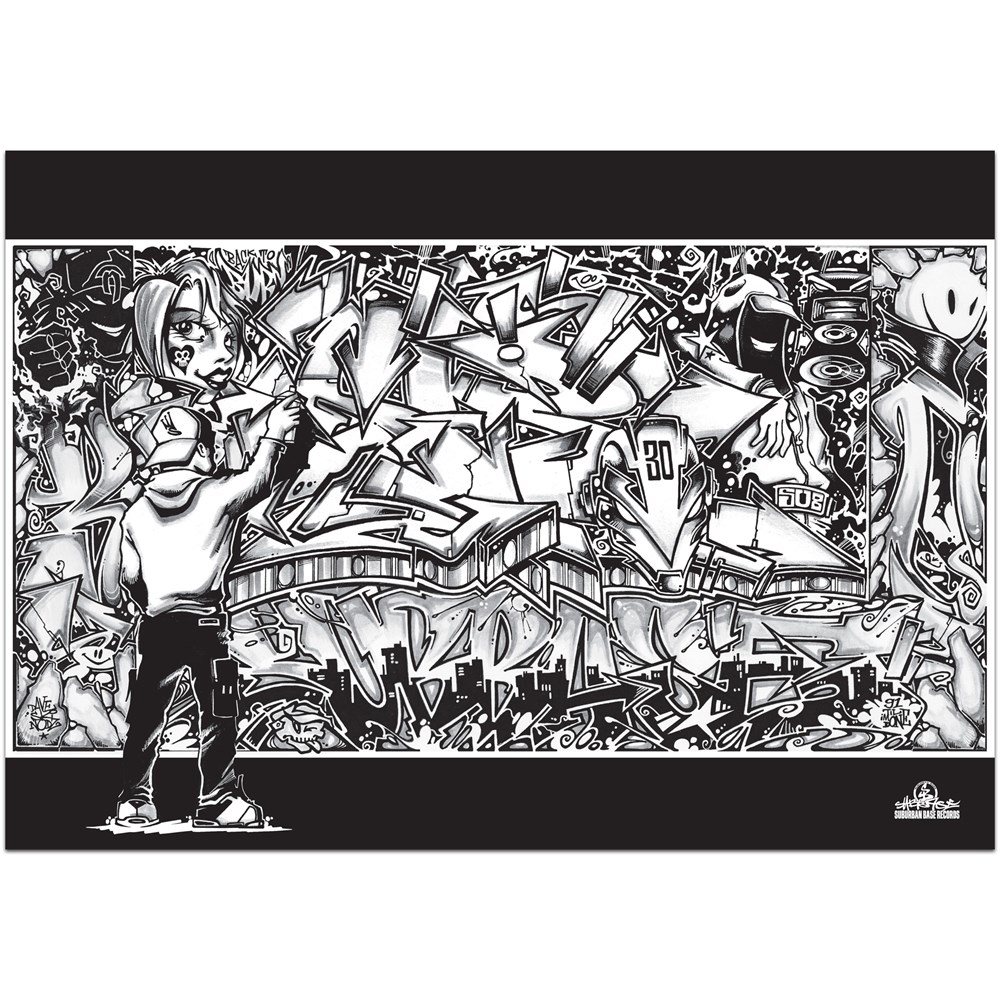 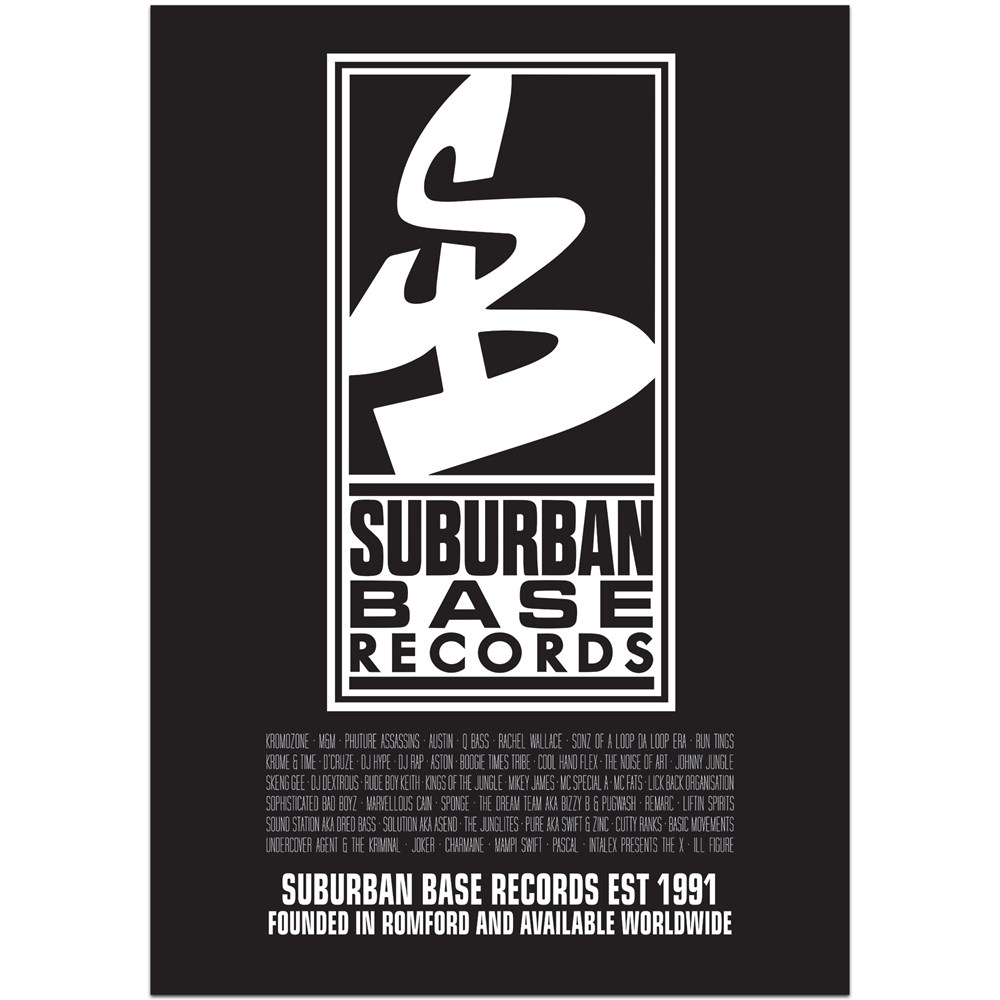 Classic Suburban Base original logo as a huge A1 poster 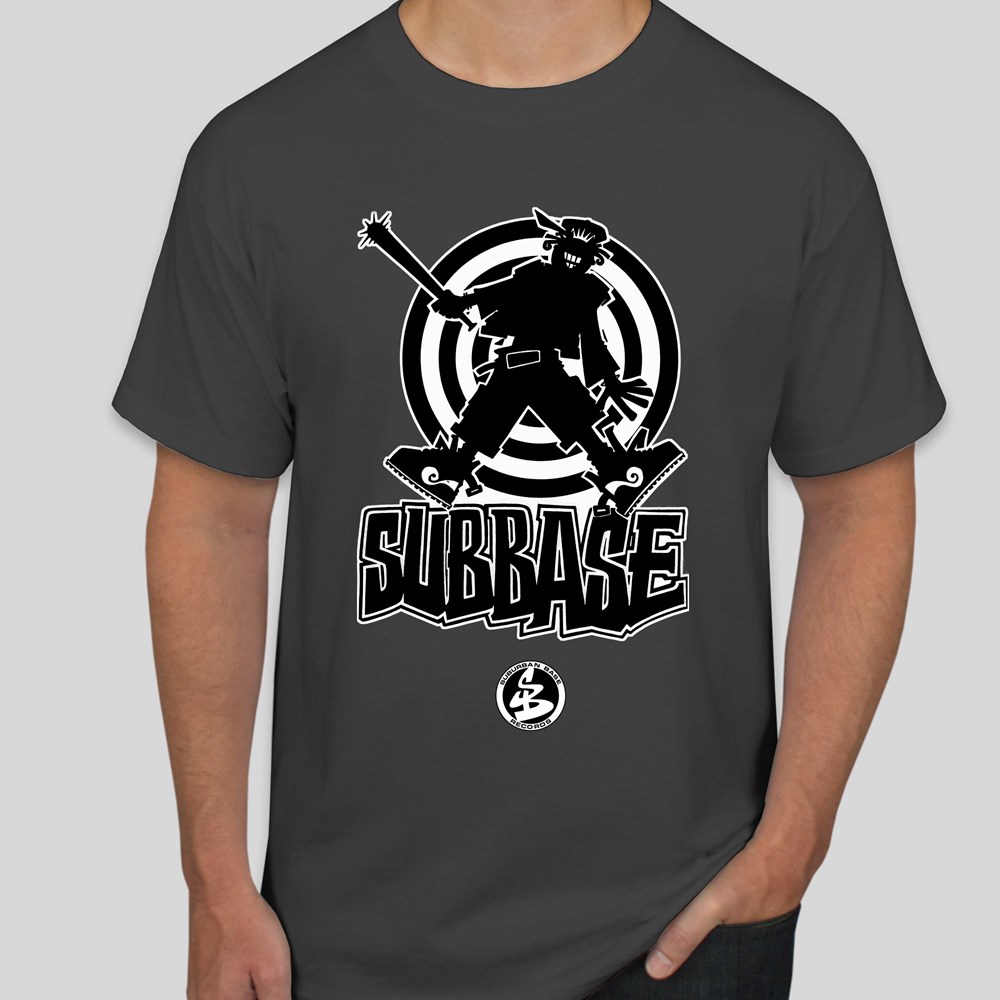 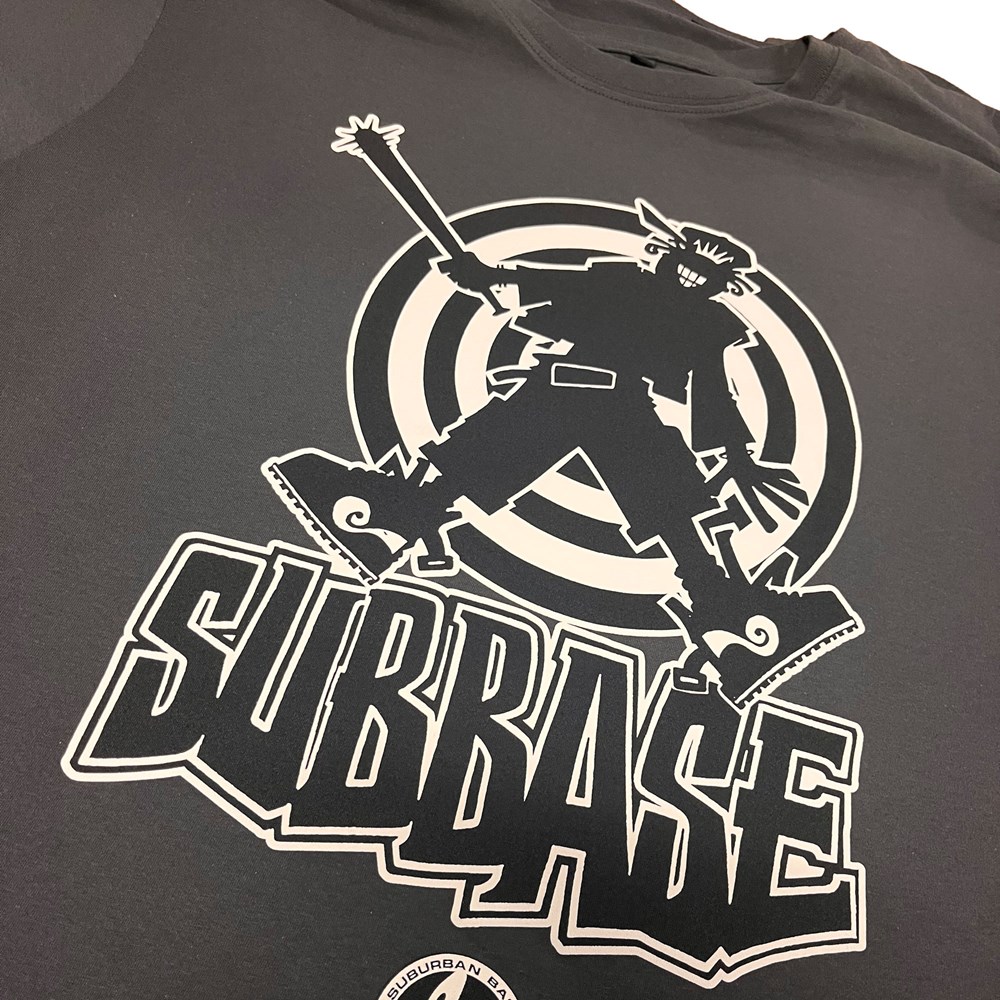 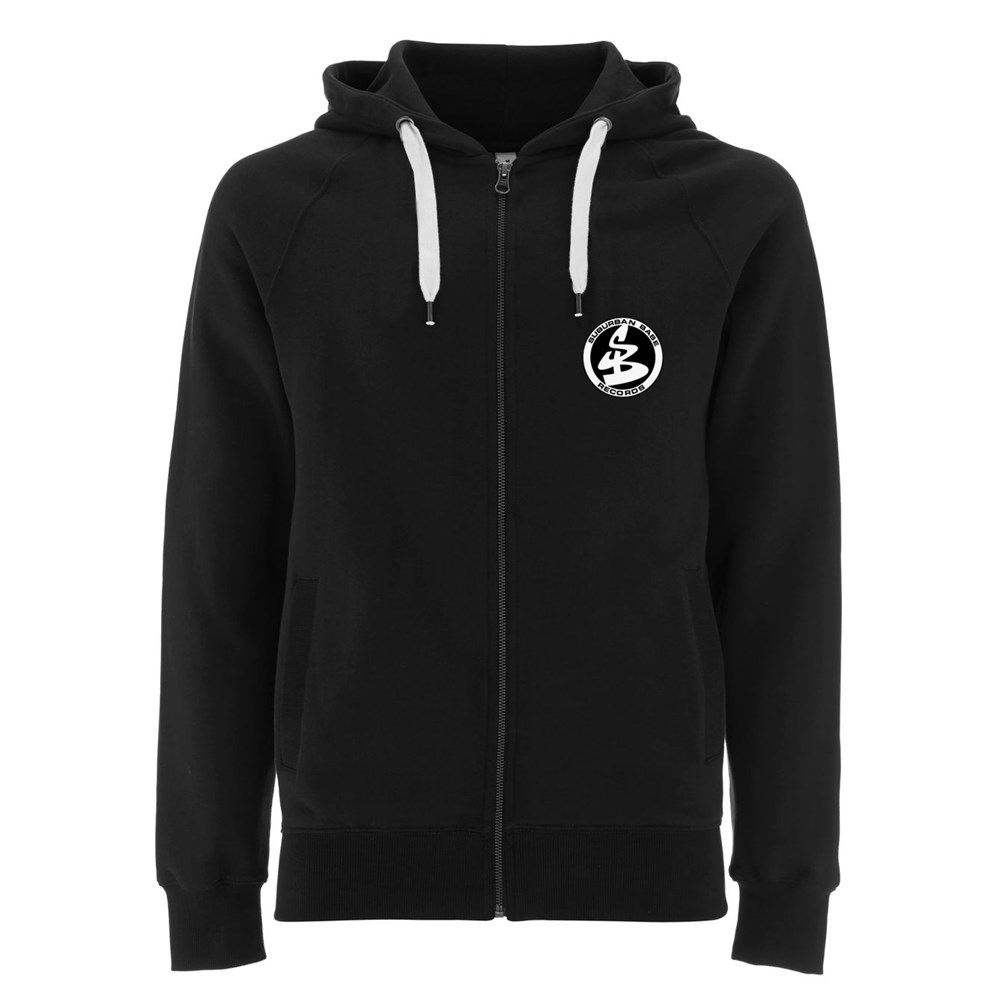 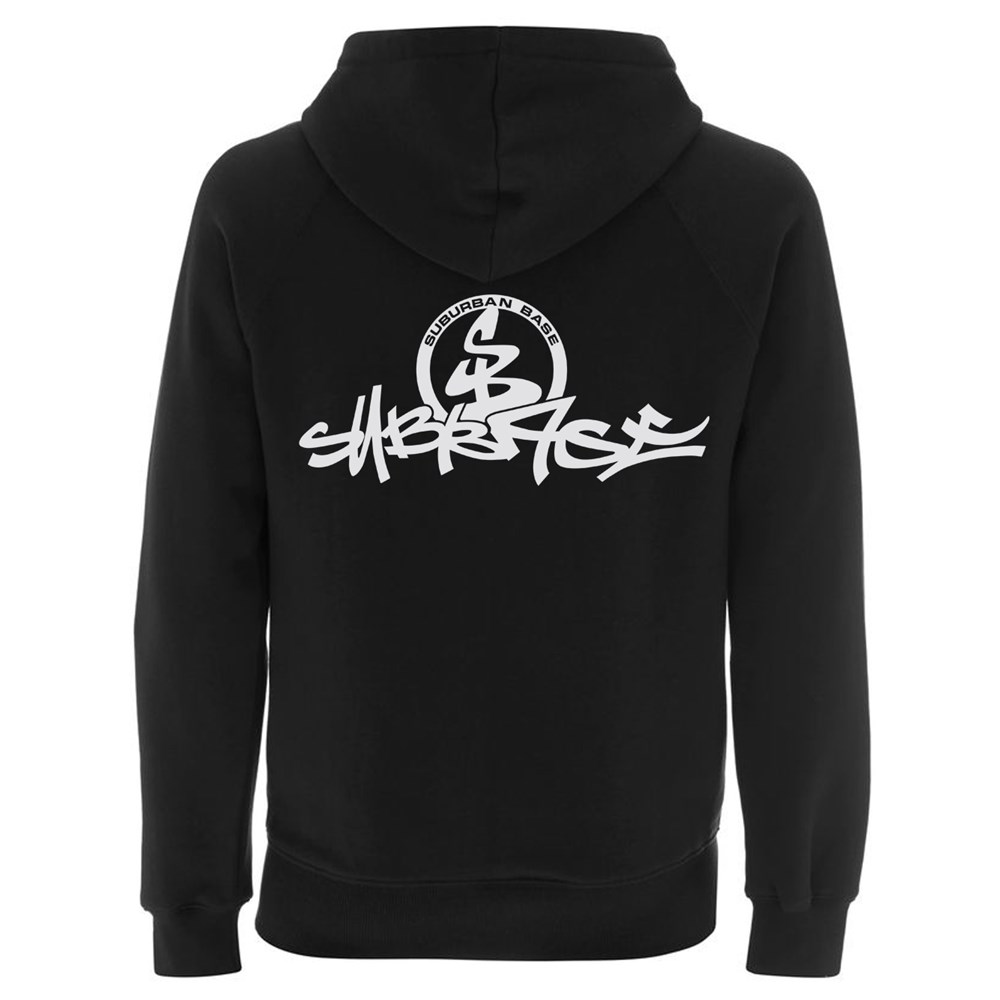 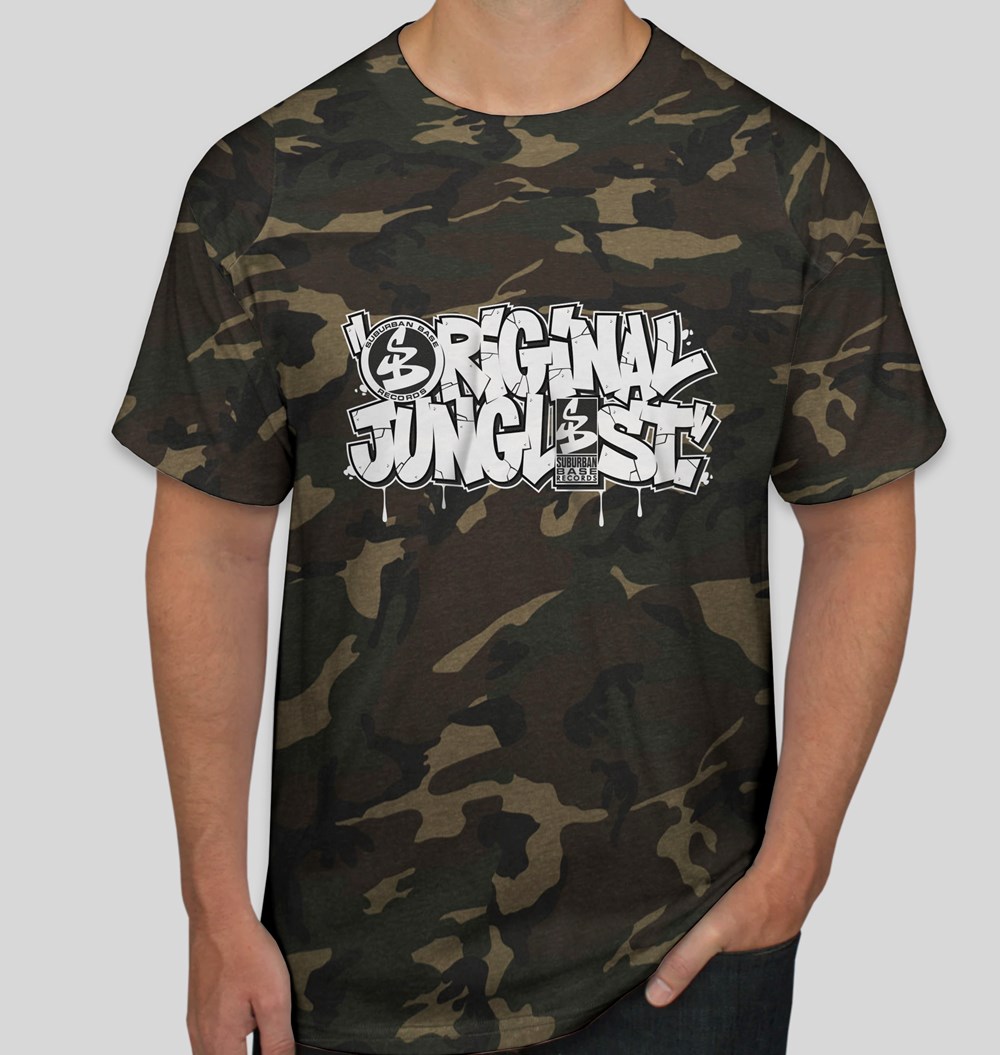 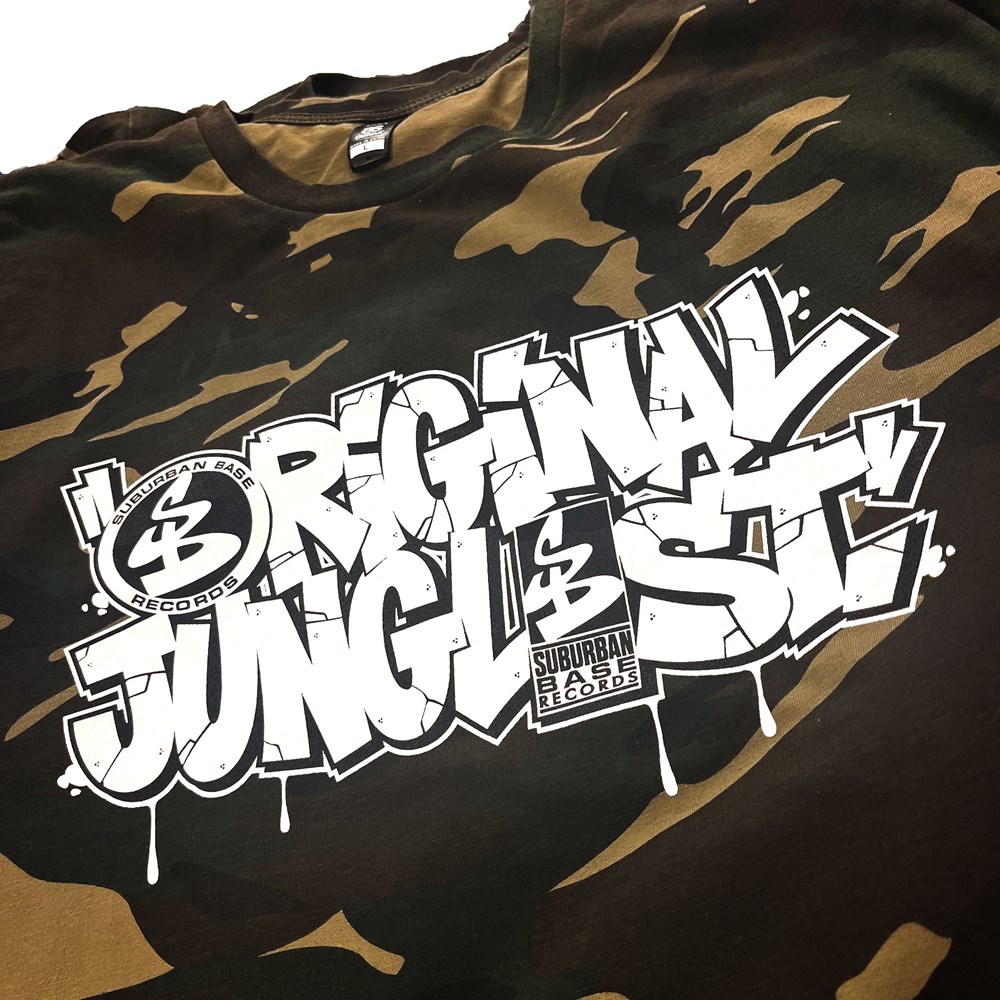 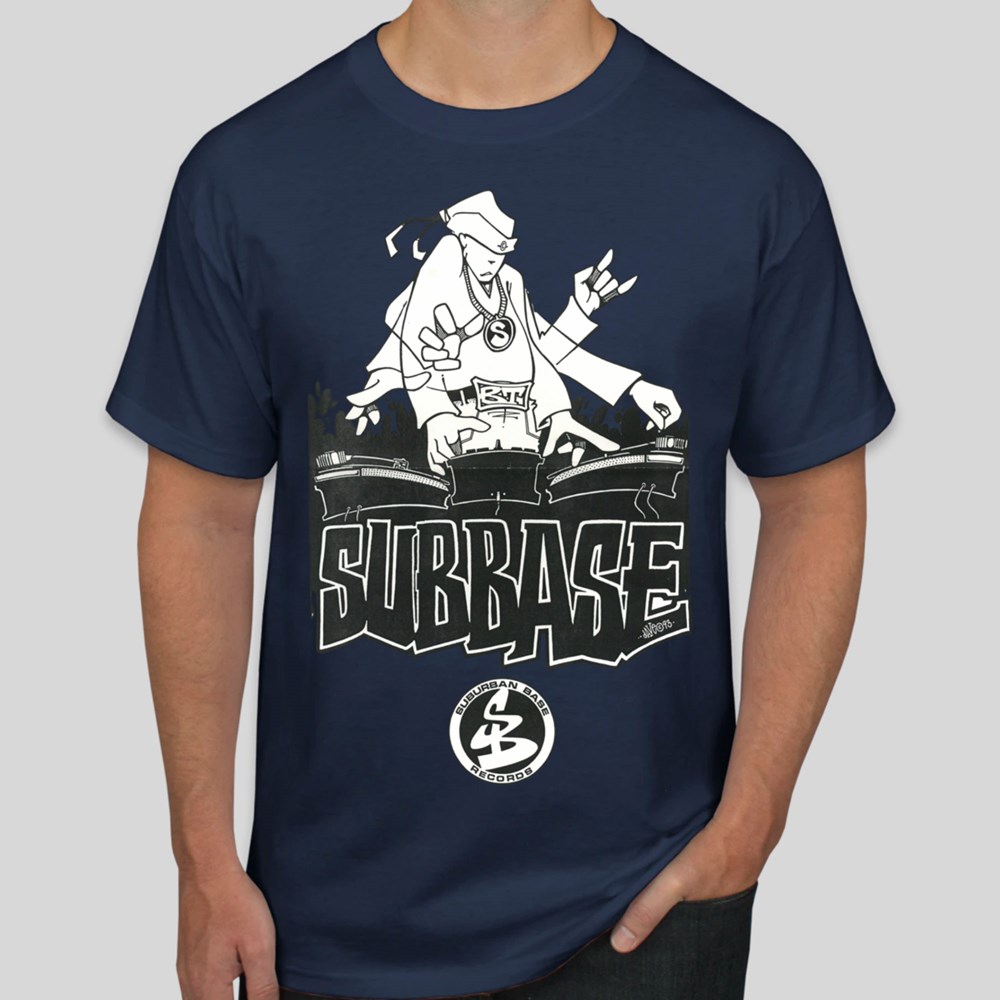 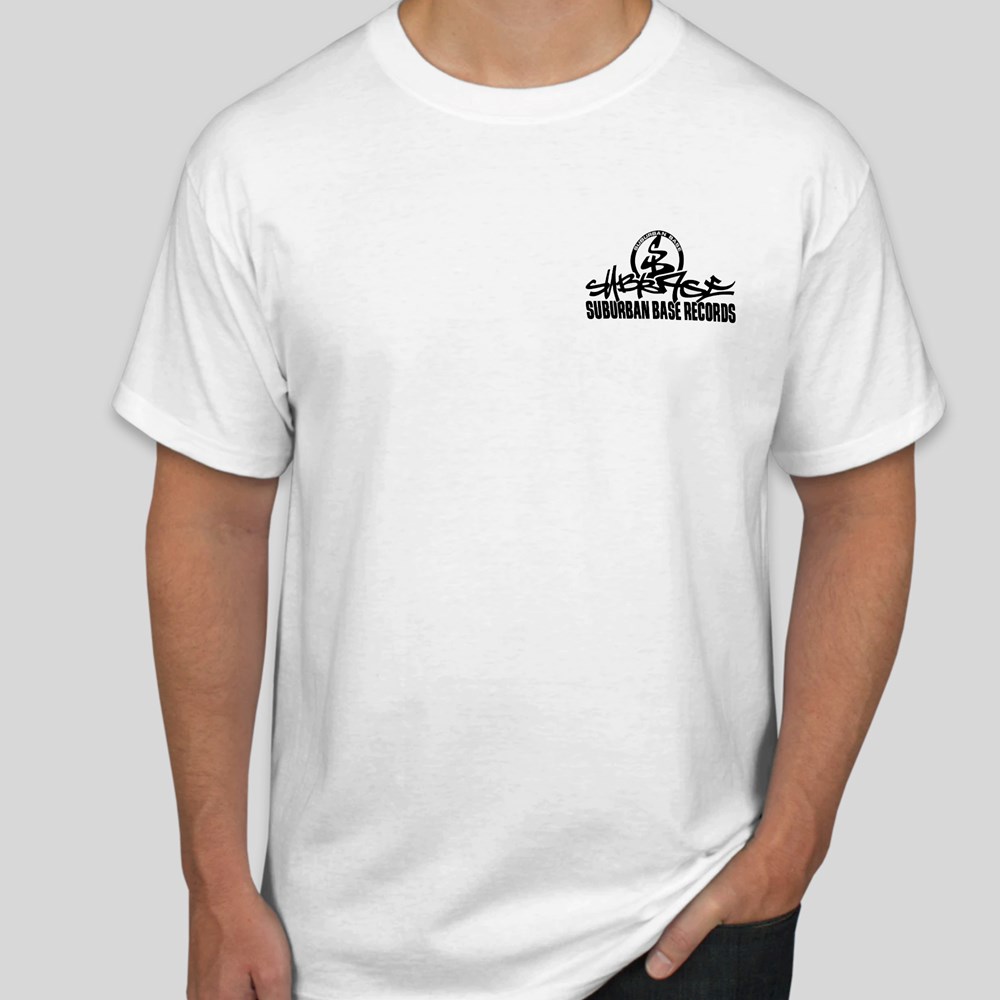 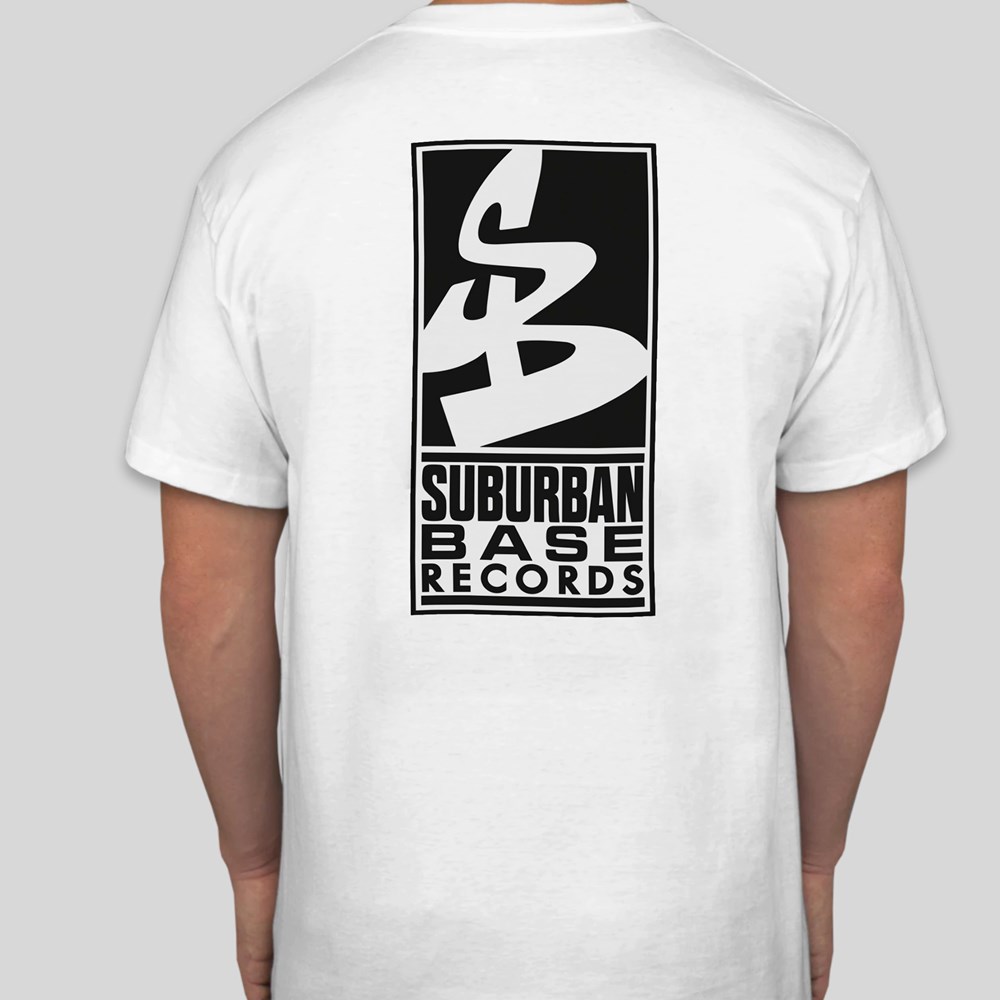 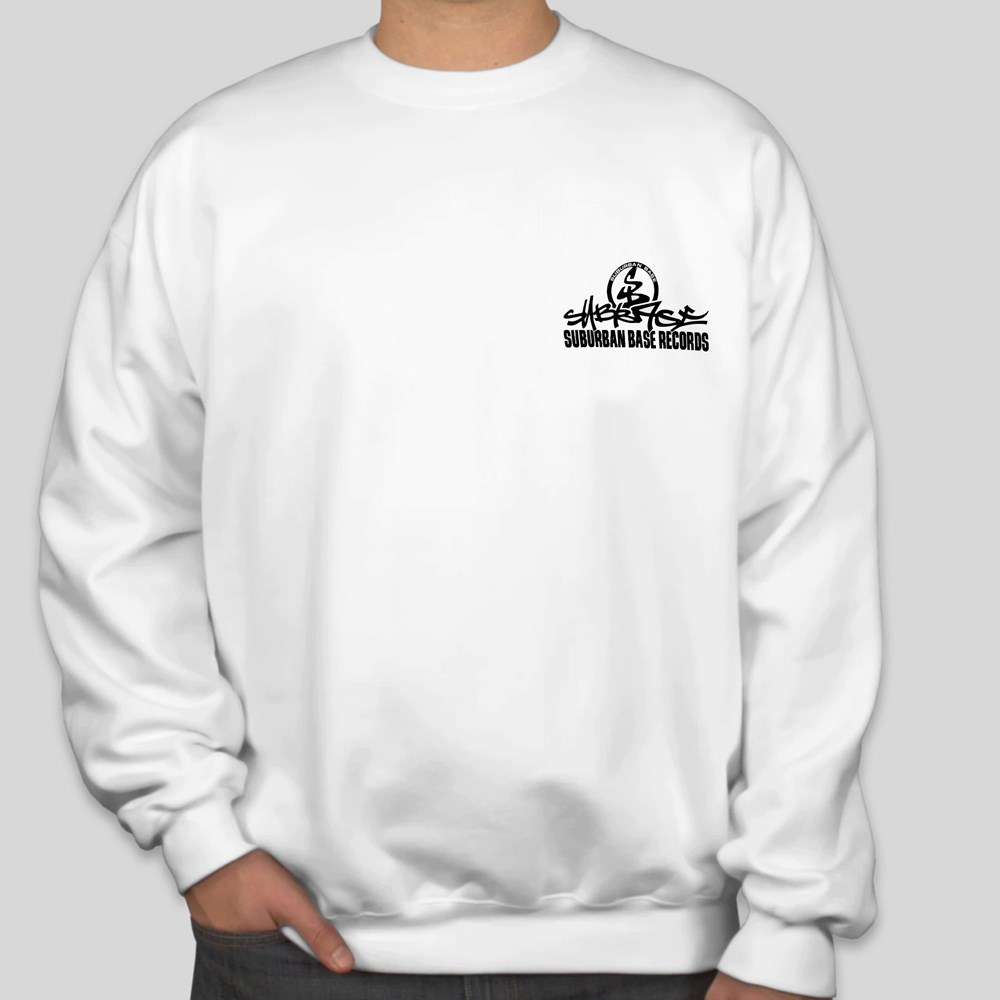 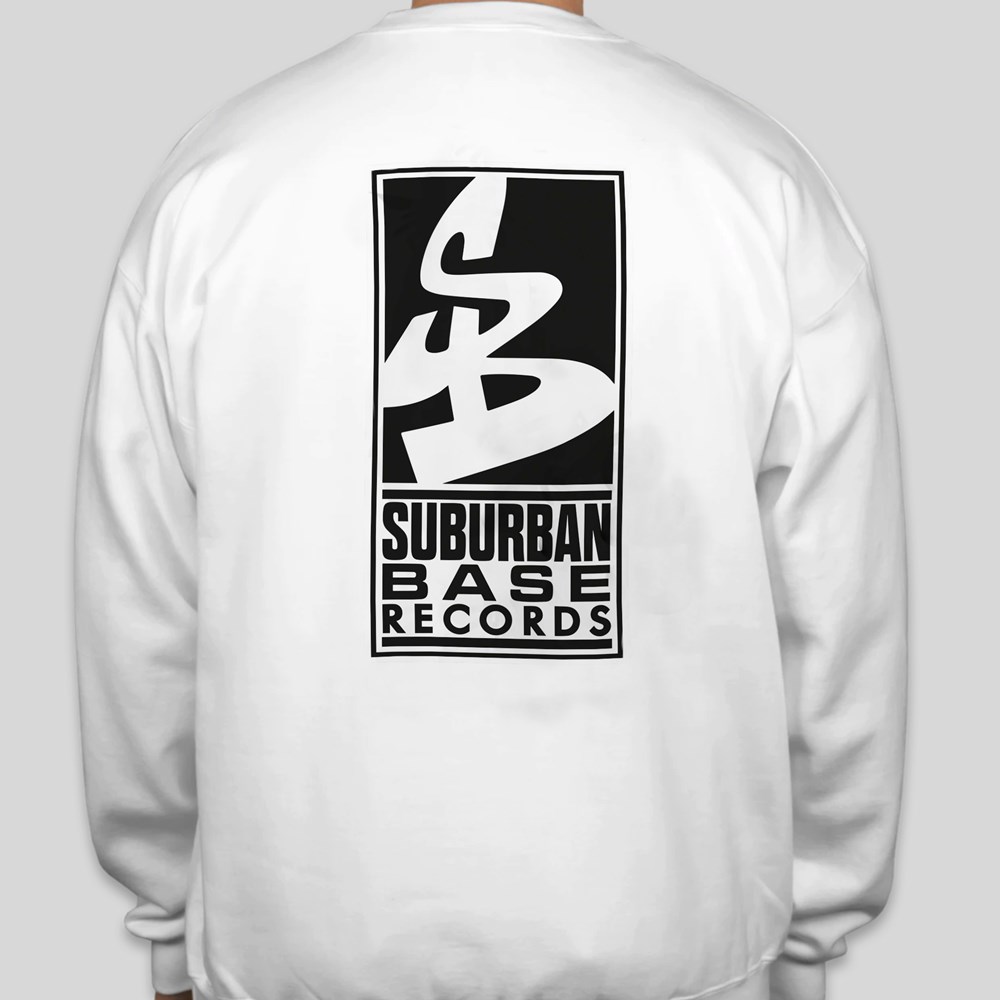